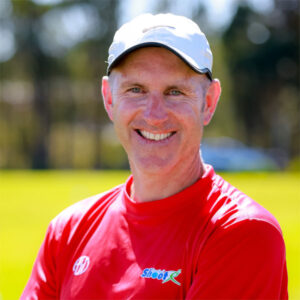 Tony Judge started his playing career in regional NSW, Bathurst. Tony was accepted into the junior NSW Academy Program at Football NSW and represented the NSW Institute of Sport in the NSL Youth League.

Tony then went on to further his Football career with professional Football in Scotland with Clyde FC and Queens Park. Tony also played football in the NSW Premier League for Macarthur Rams and Sutherland Sharks.

Playing at a high level of football for such a large part of his life and receiving qualifications in Sports Science and Football Coaching formed Tony’s understanding of the game. Tony currently holds an AFC B Licence coaching qualification. Tony’s coaching expertise has allowed him to travel the world to learn at some of the best youth academies in the world. In early 2020 Tony travelled to the UK as assistant coach of the U16s Australian Schoolboys team.

Tony has been fortunate to work with some great players and win the FFA National Youth Championships 3 times with NSW state teams and progressing to coach at the NSW Institute of Sport.

After moving to Mid North Coast of NSW, Tony coached the Port Saints FC to their first ever FMNC Premier League Championship and worked with Football Mid North Coast (FMNC) representative squads. A highlight of Tony’s coaching career here in the community was working with the Newcastle Jets to conduct a regionally based Academy here in Port Macquarie. 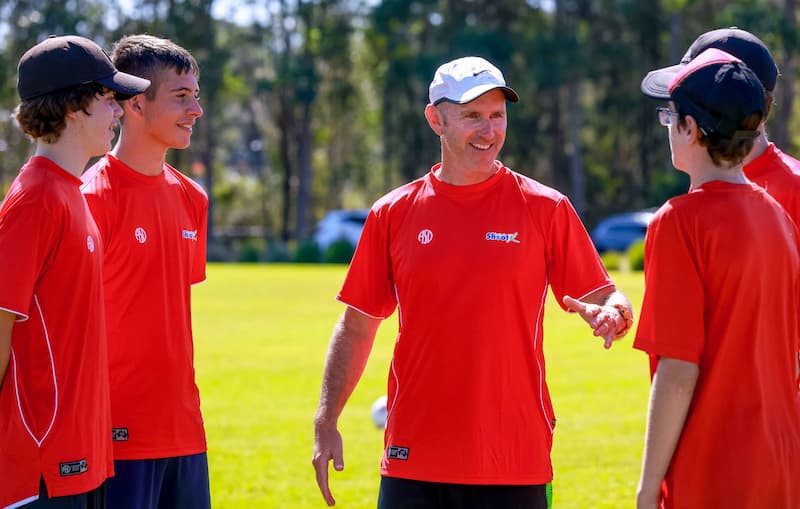 Tony was also responsible for the start up of the community’s newest sports club IONA which was established in 2016. Tony remains President and Club Coach Coordinator at IONA FC. IONA FC, led by Tony Judge, won Fair Play in the FMNC Zone Awards for the Community in 2019. And the team that he continues to coach has won Championship, Major and consecutive Minor Premiership titles. 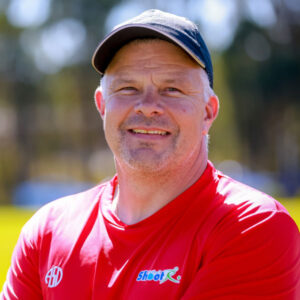 Chris is a dedicated Physical Education Teacher in Sydney and currently holds an AFC Advance ‘B’ Coaching Licence.
Chris had a great playing career in Sydney, playing in the NSW Premier League with some great teams such as Blacktown City. Chris started his coaching career early and had great success coaching Football NSW State teams at the National Championships and moving on to coach at NSW Institute of Sport. Currently Chris is involved with NSW Combined High Schools Programs and the Australian Schoolboys set up.

We are very lucky to have Coach Chris involved with SHOOT Football his passion for the game and developing players is second to none. 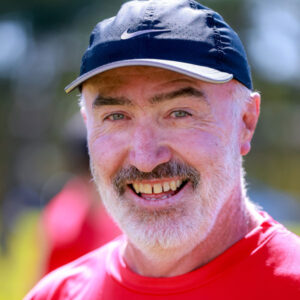 Laurence had a junior playing career at the famous Marconi Stallions Football Club where his love for the game developed. Laurence has been the Head Coach of the Football Mid North Coast Skill Acquisition Program and is currently leading the way coaching Iona Sports Club teams.

Laurence’s ability to communicate with young people and motivate them to achieve their best is an asset to SHOOT Football.

If something is given you will like it.
If something is earned you will love it.
Earn it and you will treasure it!
Talent wins games, but teamwork and intelligence wins championships.
Michael Jordan
The price of success is hard work, dedication to the job at hand, and the determination that whether we win or lose, we have applied the best of ourselves to the task at hand.
Lombardi
There is only one way to succeed in anything and that is to give it everything.
Lombardi
Call Us Email Us Facebook