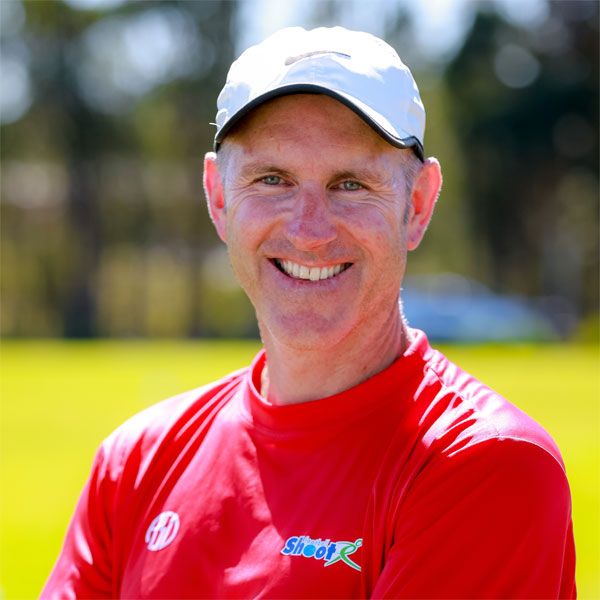 Tony Judge started his playing career in regional NSW, Bathurst. Tony was accepted into the junior NSW Academy Program at Football NSW and represented the NSW Institute of Sport in the NSL Youth League.

Tony then went on to further his Football career with professional Football in Scotland with Clyde FC and Queens Park. Tony also played football in the NSW Premier League for Macarthur Rams and Sutherland Sharks.

Playing at a high level of football for such a large part of his life and receiving qualifications in Sports Science and Football Coaching formed Tony’s understanding of the game. Tony currently holds an AFC B Licence coaching qualification. 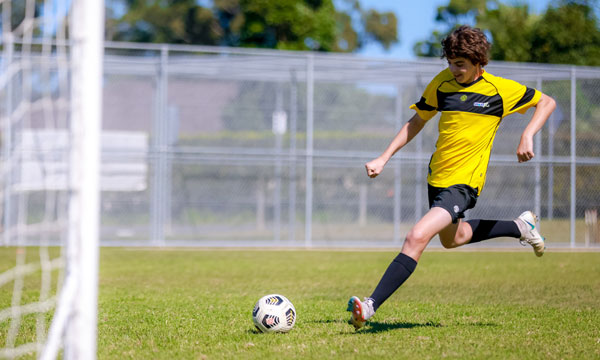 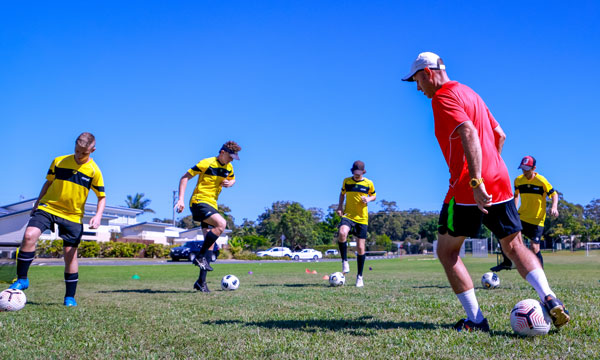 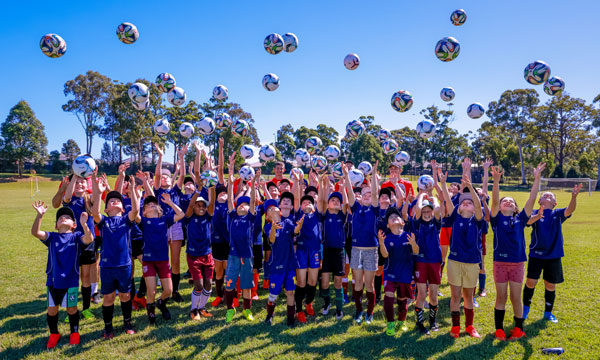 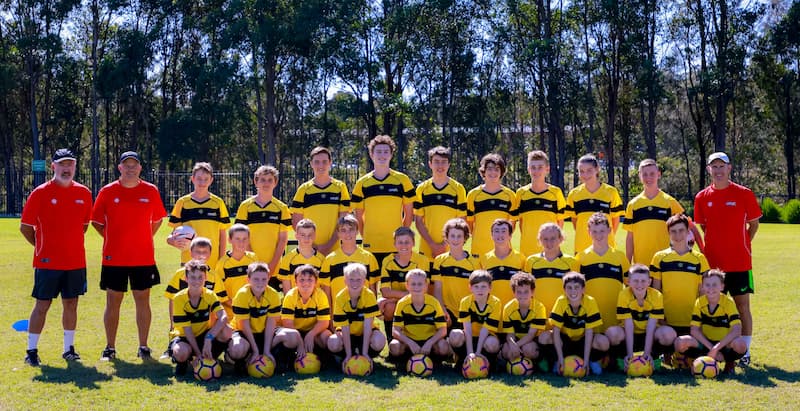 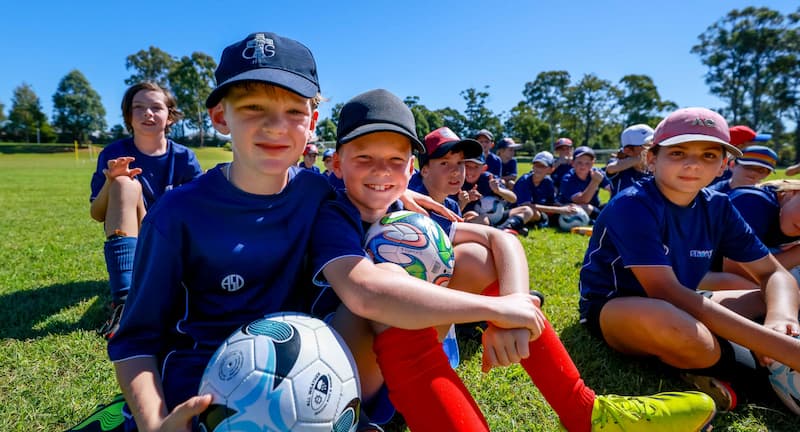 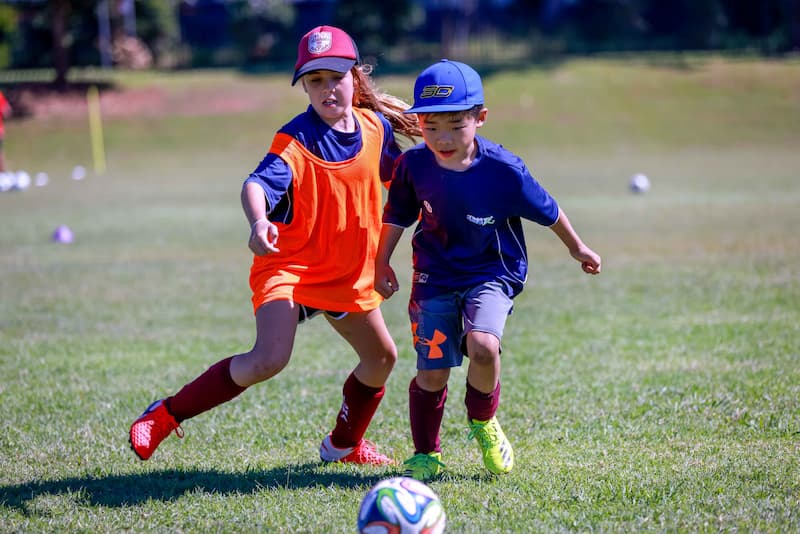 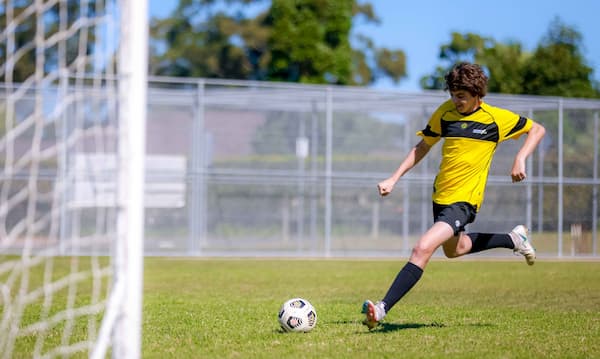 SHOOT Football Return to the Streets 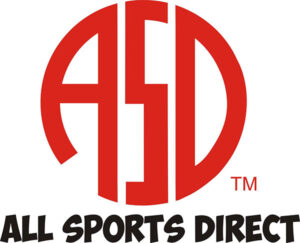